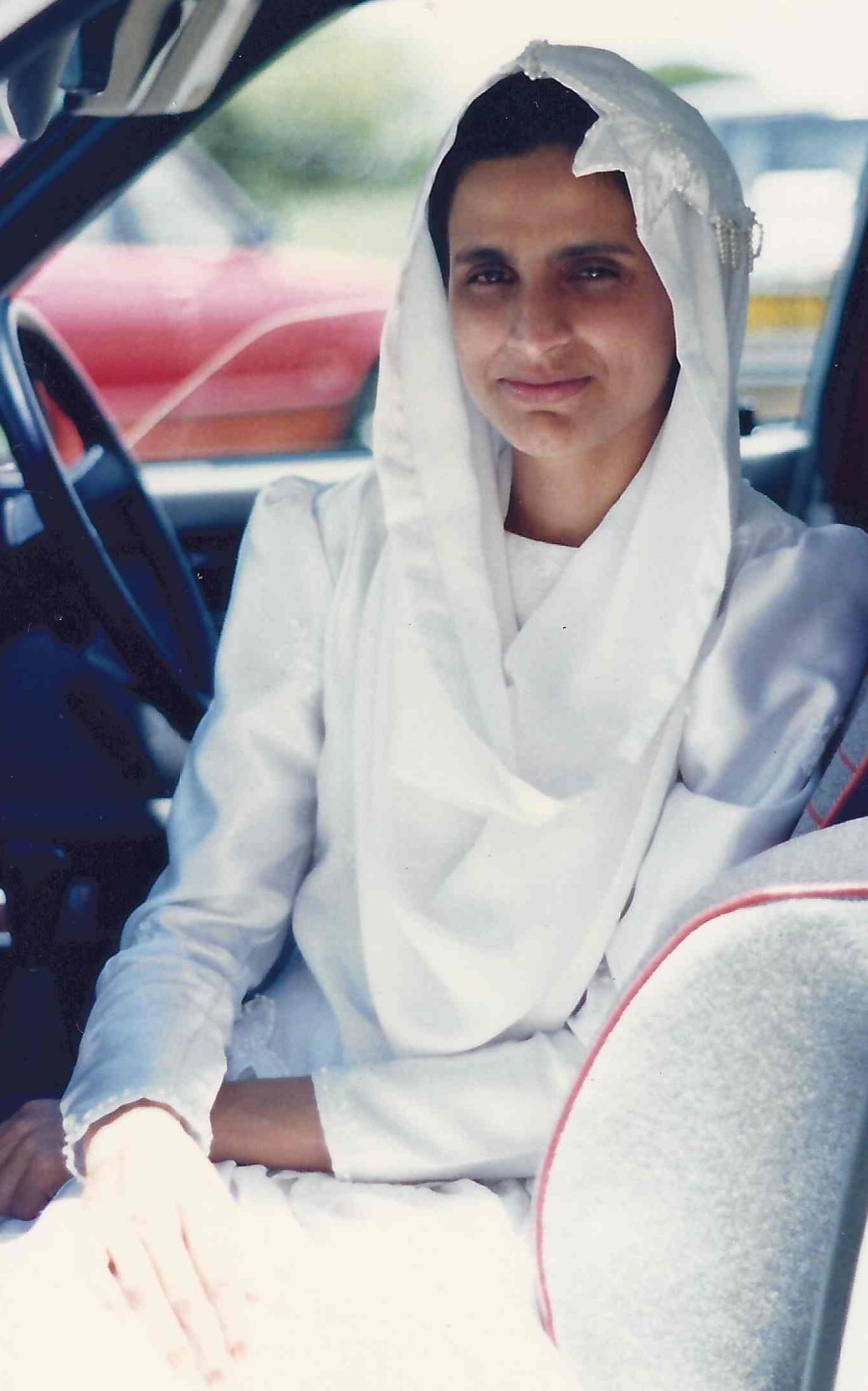 THE ninth of Ramadaan will be 20 years of the death of Shamima Shaikh.

She is currently known worldwide for being the most prominent human rights activist and Muslim feminist in South Africa. Twenty years after her death, what is the major lesson that her short but fruitful life left to us Muslims?

Allah in the Holy Quran commands every Muslim to embrace an active commitment to what is fair and good, and says in Surah An-Nisa:135: ‘O you who have imaan, stand firm in establishing justice, and be witnesses for Allah, even if it be against yourselves or parents and relatives.’

If Islam is peace then Islam is justice because one can’t exist without the other. It is no coincidence that this mandate appears in the surah of women. Allah speaks there about us and to us.
Women, thanks to Quran, are the beneficiaries of justice and equality of the revelation and, at the same time, we are called to be active promoters and builders of social justice.

As a Muslim woman and activist for gender justice, in the conviction that Islam contains a message of equality and compassion for all human beings, the most important legacy that Shamima’s life left is the fearless commitment to live for standing up for justice, even if this has negative consequences for us.

Shamima Shaikh was a Muslim who firmly stood up for justice, defying the religious status quo of her time.

As a believer, she did not hesitate to make visible the inequality that affects women in our communities, as widely spread and contrary to the divine word of Allah.

She said: ‘Despite the overwhelming and strong position of Muslims that Islam liberated women 1 400 years ago, you still find there’s a problem.

‘Some thought and practice within Muslim society does not reflect this conviction, giving rise to the accusation that Islam oppresses women, to which the Muslim community reacts emotionally with denial and animosity, without reflecting inwardly and addressing the existing problems.’

Shamima was a pioneer in the promotion of inclusive mosques, introducing the campaign ‘Women in the Mosque’.

She firmly believed that our presence in these spaces was necessary and indispensable, as she stated: ‘It is important for women to be at mosques because they are the most important centres of Islam. Decisions are taken, direction is given. It is where people meet to pray together and it promotes consultation.’

She embodied the commitment for justice that must inspire every Muslim in our daily lives but her own community punished her for this.

She was alienated, mistreated and labelled as mad for following the divine guidance revealed by Allah so that humanity could live in justice, ensuring equal dignity for all people.

According to the testimony of relatives, an Islamic authority that proudly claimed to be Muslim publicly celebrated that Shamima suffered from cancer, saying that it was a punishment from God for her advocacy for gender justice in the framework of Islam.

Shamima’s legacy is much more relevant nowadays, in a time when humans’ lives seem to matter less, making it much more necessary for men and women of faith to show a real, proactive and unconditional commitment to work for the restoration of the dignity of every human being.

How many of us, today, say we are believers in the Quran and are willing to raise our voices to denounce injustice if it involves receiving disapproval?

Are we ready to claim back dignity for those in pain when it demands more than the ‘minimum necessary’?

Are we standing up for justice beyond pretty statements? Are we ready, as Muslims, to be called crazy, mad or troublemakers for reporting abuse?

This 9th of Ramadaan, Saturday, June 3, at 3:00 p.m. in Women Zone Artscape, we will remember Shamima Shaikh.

We will celebrate her life, her legacy and her courage with the respect, love and compassion she deserves.

May her name remain in our memory and her life be a light that guides us in establishing the justice and peace of Islam.

Vanessa Rivera de la Fuente, a Chilean Muslim, is a social-educator and communication specialist, journalist and research consultant. She is also an-independent scholar on Women’s Studies, Religion and Politics.

by Shamima Shaikh and
Na'eem Jeenah

This email address is being protected from spambots. You need JavaScript enabled to view it.